In October, the Federation, in collaboration with Taawon, Bank of Palestine, and United Palestinian Appeal, sent a group of individuals including academics, journalists, and people of faith to Palestine to participate in a cultural program known as Zyara. While overseas, the participants had the opportunity to engage in Palestinian culture and society first hand.  The program is intended to support involvement in human rights and justice based efforts and build a bridge between the Palestinians and U.S. citizens.  Jim Quirk, a University of Washington D.C. professor, attended the trip and was astonished by the juxtaposition of a developed country which has “traditional souks and spices, as well as iPhones and Haagen-Dazs” that is still facing so much turmoil and desperation.  Filmmakers and photographers dug into the personal stories of villagers and learned about the Samaritans refugee camps. This semi annual trip is an amazing opportunity to educate and encourage solidarity with Palestine. 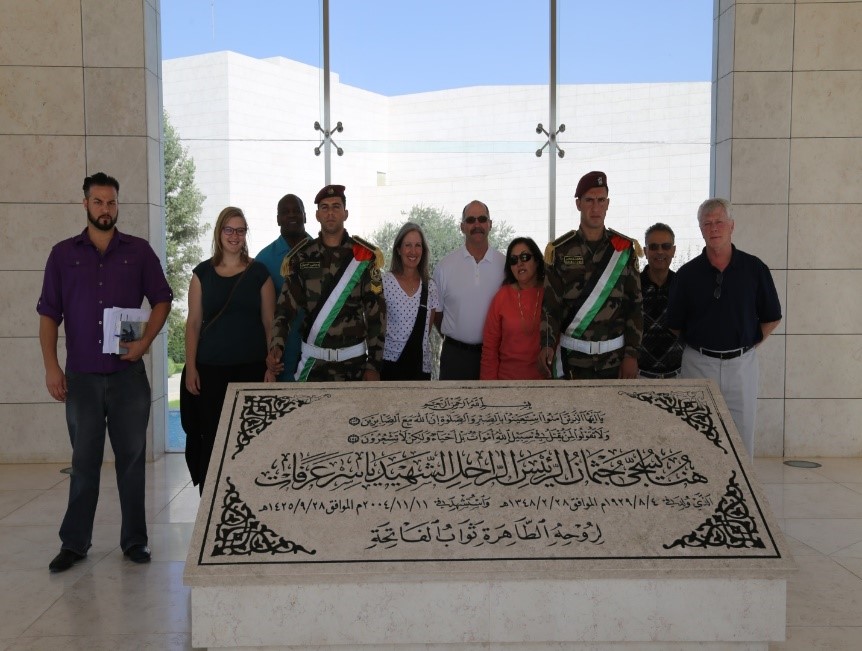