On October 8th, we celebrated our 39th Annual Palestine Day in San Francisco, California. We had an amazing day filled with Dabke performances, Stand-Up Comedy, Musical acts and a wonderful Fashion Show.  President Hanna Hanania presented awards to two very deserving leaders of our community; Afif Baba received an award honoring his commitment and hard work as the San Francisco club President and Sam Totah received an award dedicated to his founding of Palestine Day which began 39 years ago.  Thank you to everybody who attended and to everybody who worked countless hours to help make the event such a success! 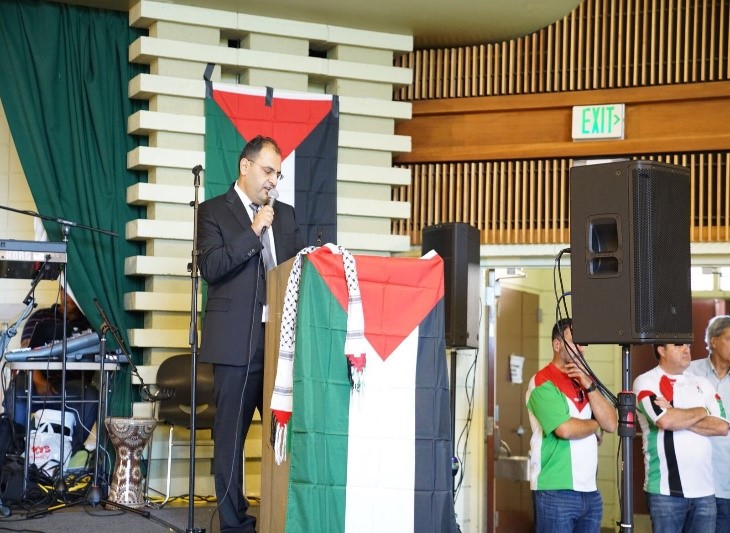